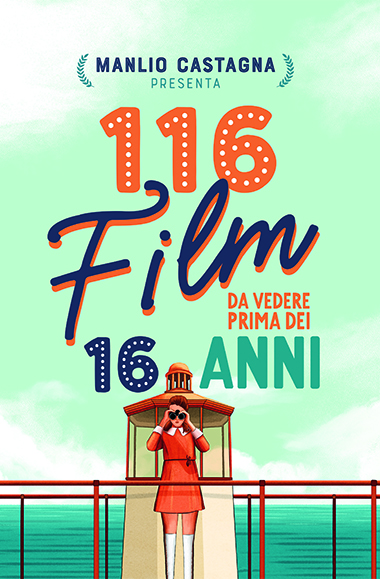 The book to help you find the right film at the right time.
The definitive guide to indispensable films for youngsters and their families!

What does growing up mean? Is it crossing the threshold that separates us from childhood and allows us to say we are no longer children? There is no specific moment, but a collection of experiences and opportunities that accompany us through this delicate and exciting transition. Growing up means going to school, and perhaps meeting a great life teacher, following your dreams but also facing countless problems: illness, war, death. It means exploring love and discovering that our imagination never leaves us, we just have to keep nurturing it.

For each of these moments, there is at least one film ready to lend a hand and tell its story, help us reflect and somehow build our own story.

From Harry Potter to Moonrise Kingdom, via Elephant or Pan’s Labyrinth. 116 films skilfully told, accompanied by iconic illustrations, enriched with countless fun facts and contributions by actors and directors. 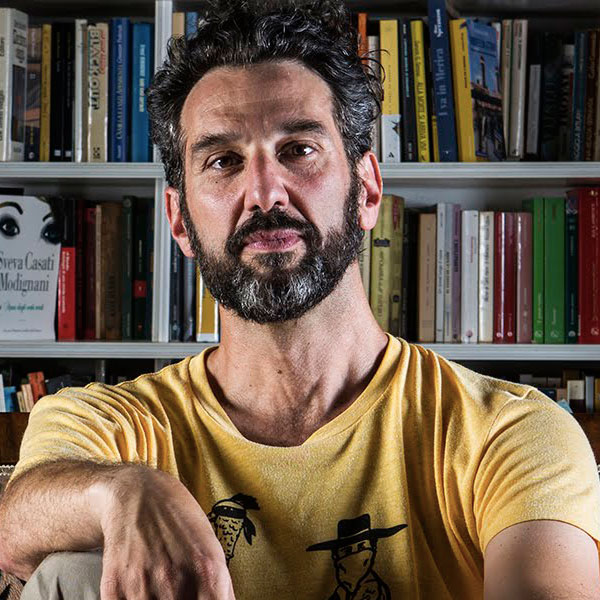