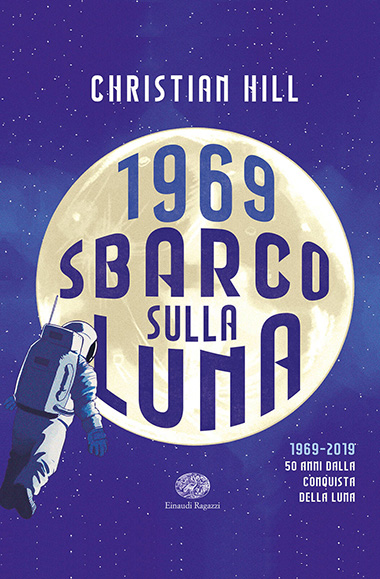 A crazy bet turned into reality.

20th July 1969: the most incredible of companies is crowned with complete success. With one small step for man but one giant leap for mankind, Neil Armstrong steps on the Moon for the first time, after a journey of three days and almost half a million kilometres, and eight intense years of preparations, obstacles, victories. Here are those exciting moments, from the feverish development of the mission, to the historic moon landing, to the dangerous return to Earth, narrated from the point of view of a protagonist: one of the three Apollo 11 astronauts.