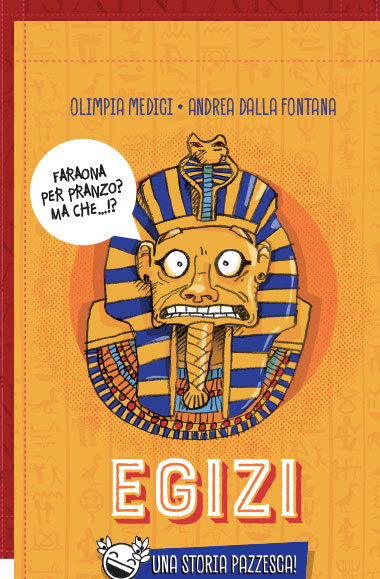 Why did mummies have their brains removed but not their hearts? Did the cat-headed deity purr? Is it true that the pyramids were built by aliens?

Is it true that all streets lead to Rome? Why is a piece of wall missing from the Colosseum? How much did a legionnaire’s backpack weigh? 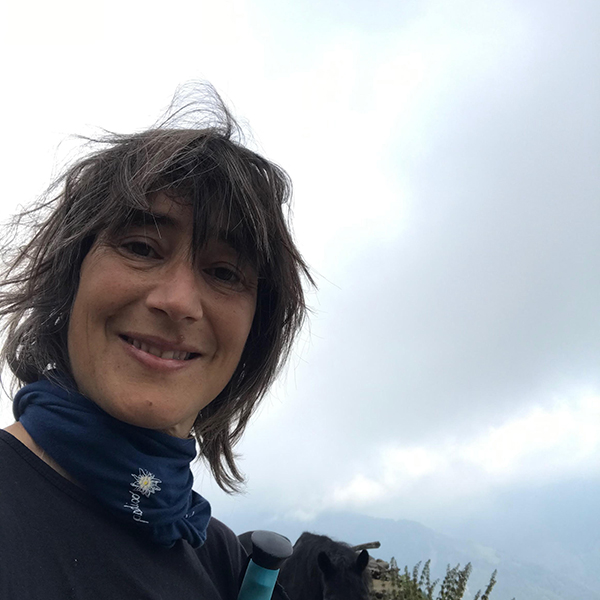 Olimpia is a translator, teacher and tour guide. She has written articles on the environment and mountains, scripts and theatrical performances and she is the author of the book “Viva via Italy” together with Paolo La Bu. With Book on a Tree she is developing three new publishing projects. 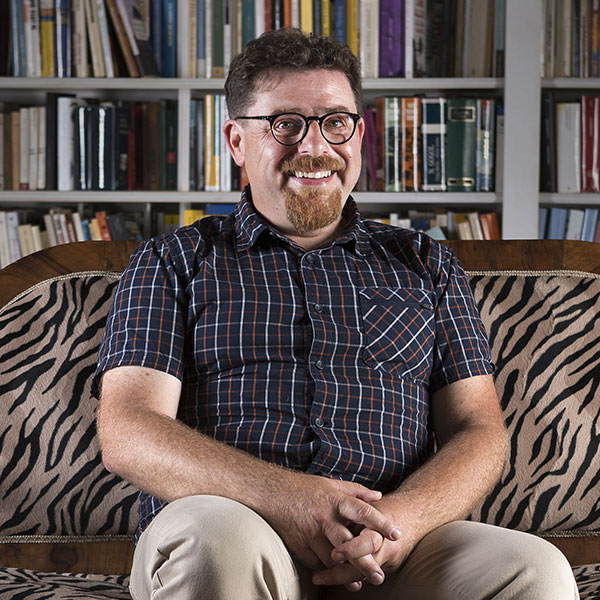 Andrea works with all aspects of graphics, from food packaging to social campaigns. His passion for illustration led him to join Book on a Tree. In October 2018, the first two volumes of the series “The Fetid Four” (Piemme) were released; and he is currently working on a graphic novel and publishing projects due out in 2020. For the last four years, he has appeared every Wednesday in the pages of the La Stampa newspaper with a humorous cartoon.