A Letter with Pigtails 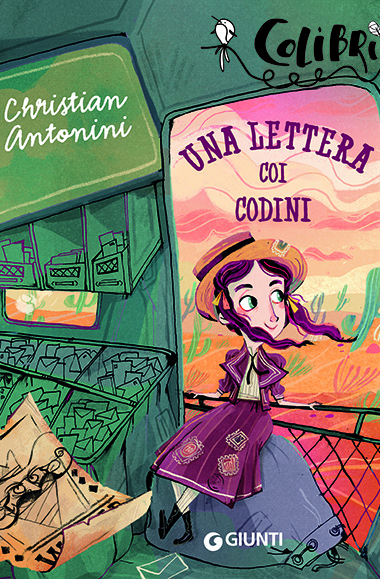 On the train home, stamped like a letter, heading for adventure.

1914: Johanna, the daughter of a railway engineer in Mexico City, must go and see her mother in Texas. To keep her safe, her father decides to put a stamp on her and send her in a postal carriage. A long journey awaits, full of weird and wonderful encounters – including with Pancho Villa himself.