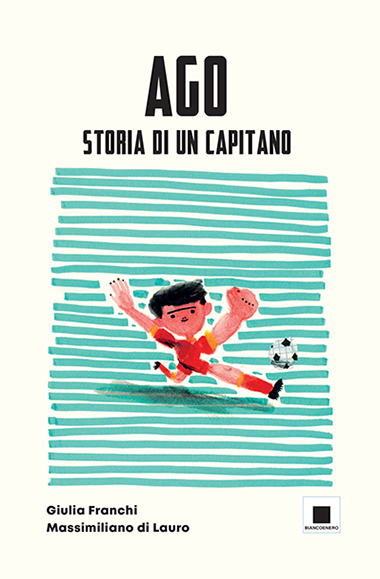 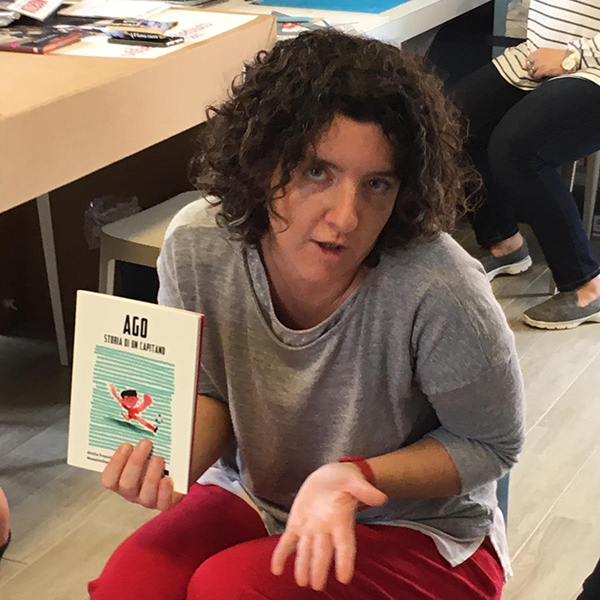 She was born in Rome in 1982, just in time to witness the winning of the second championship, lulled by the choirs of the South curve, in her cot, wearing the Falcao shirt. Raised on bread and in Rome she deals with art, books and children, but each Sunday - if the world falls - she flies to the Olympic stadium with her dad and her scarf around her neck. 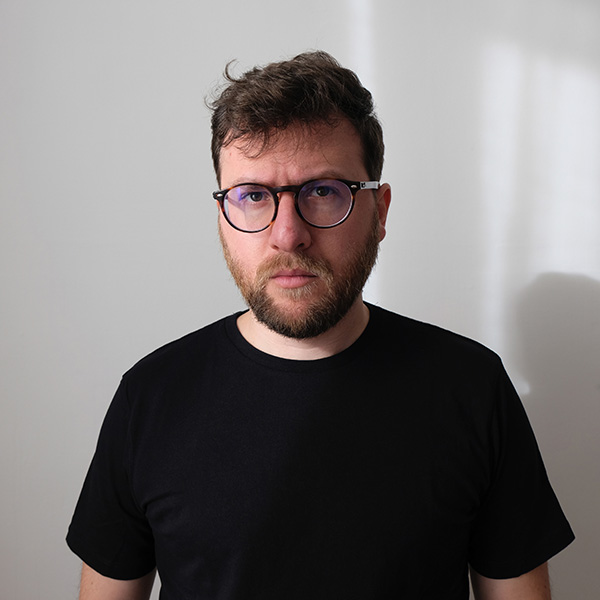 He was born in Trani, in Puglia, in 1984. He loves to draw with brushes but most of all he loves Rome. He does remember well how it enamoured him: maybe he watches on TV the goal of the "flying German" and the games of the "prince", maybe for that red shirt that the tomatoes of the bruschetta that he ate with his grandfather in front of the TV when there was the Coppa Italia... maybe only because when you love something there isn't a why.