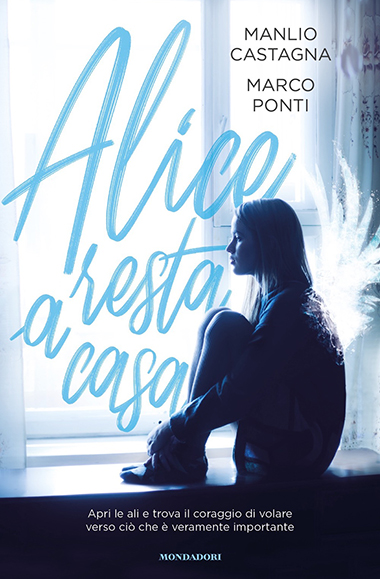 This is not only a novel, it's real life.

Alice Lai is fifteen when schools close down and she is forced to stay at home, like everyone else, to protect herself from the ferocity of the most contagious virus ever known. No-one can go out except in extreme cases of necessity.

But she has a different problem: her life is in turmoil.

Her family is crumbling apart, love is incomprehensible, and above all, something crazy, amazing and incomprehensible is happening: she seems to be sprouting wings from her back. Real wings, the ones that let you fly!

Manlio was born on the same day as David Bowie and Elvis Presley, but is still alive and isn’t a rock star. He has a long career in children's film festivals, as deputy director of Giffoni, and his debut saga for Mondadori, Petrademone, is a bestseller translated into various languages. His other titles published in 2020 include Le Belve (Piemme), co-authored with Guido Sgardoli, I Venti del Male (Mondadori) and La Notte delle Malombre (Mondadori). 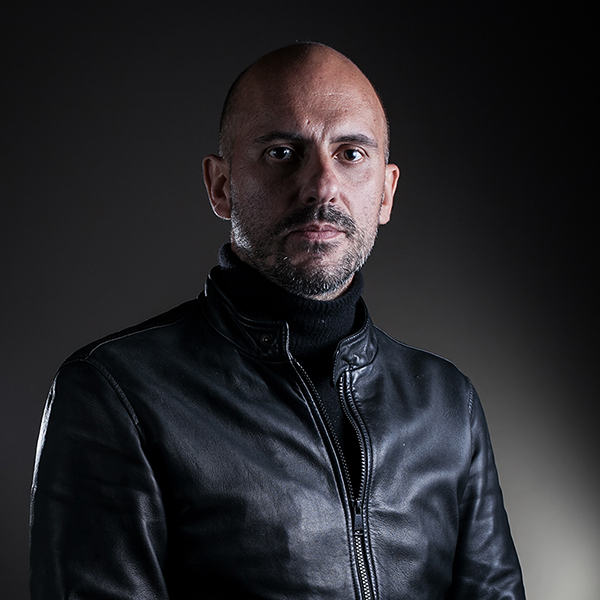