And Then It Was Time 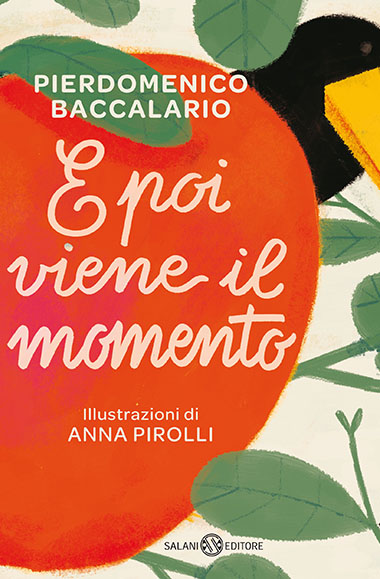 And then it was time. And that moment will return, time and again.

If you're curious, generous and starry-eyed enough. A small book telling of great things, of how life is a story that never ends… taking on new colours, forms and depth with every passing month and year. 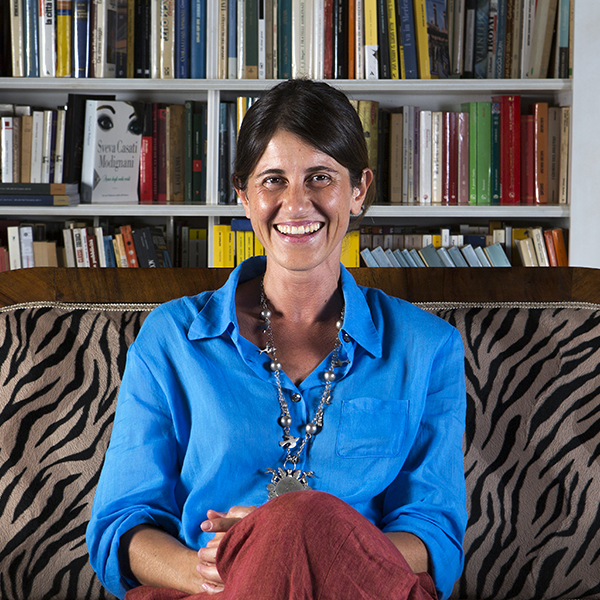 Born in Genoa, illustrator Anna Pirolli moved to Milan to study illustration at the European Institute of Design, where she graduated in 2001. She has worked as a freelance illustrator and art director for companies such as Mondadori, Pearson, Vogue, MTV, Kinder Ferrero, Telecom, Nickelodeon, Furla, Zecchino d’oro, Disney, following the creative process from concept to creation. She's also a visiting professor at the Accademia di Brera in Milan, where she teaches design applied to the arts. Despite her love for traditional techniques, her artwork is mostly digital. Ironically, her dream-like, suspended atmospheres often don't look digital at all. Her first picture book, I Hate My Cats, written by Davide Calì, was published by Chronicle Books in October 2018.