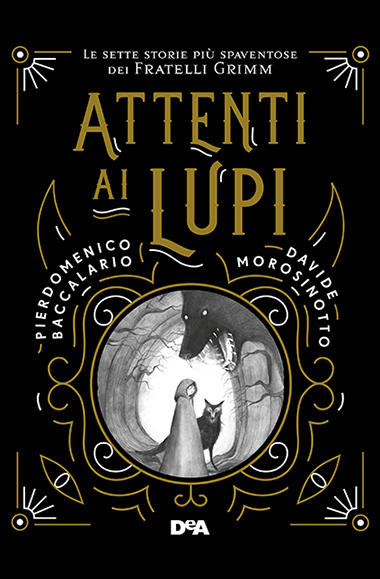 The seven scariest stories by the Brothers Grimm.