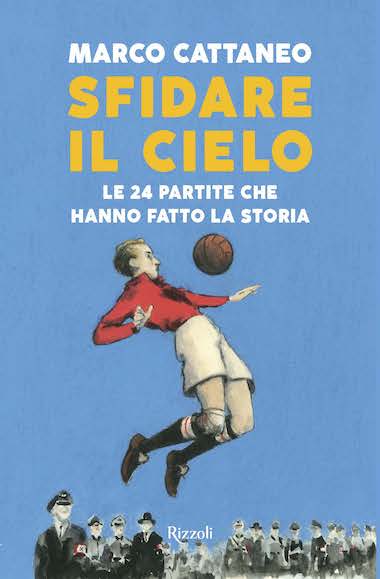 THE 24 MATCHES THAT MADE HISTORY

That’s what football and history are like: they intertwine, overlap, interchange. And while many matches have gone down in history, many chapters of history have been written with the ink of the football in a hundred-metre field, by twenty-two players; despite wars, revolu-tions, dark periods and great changes. 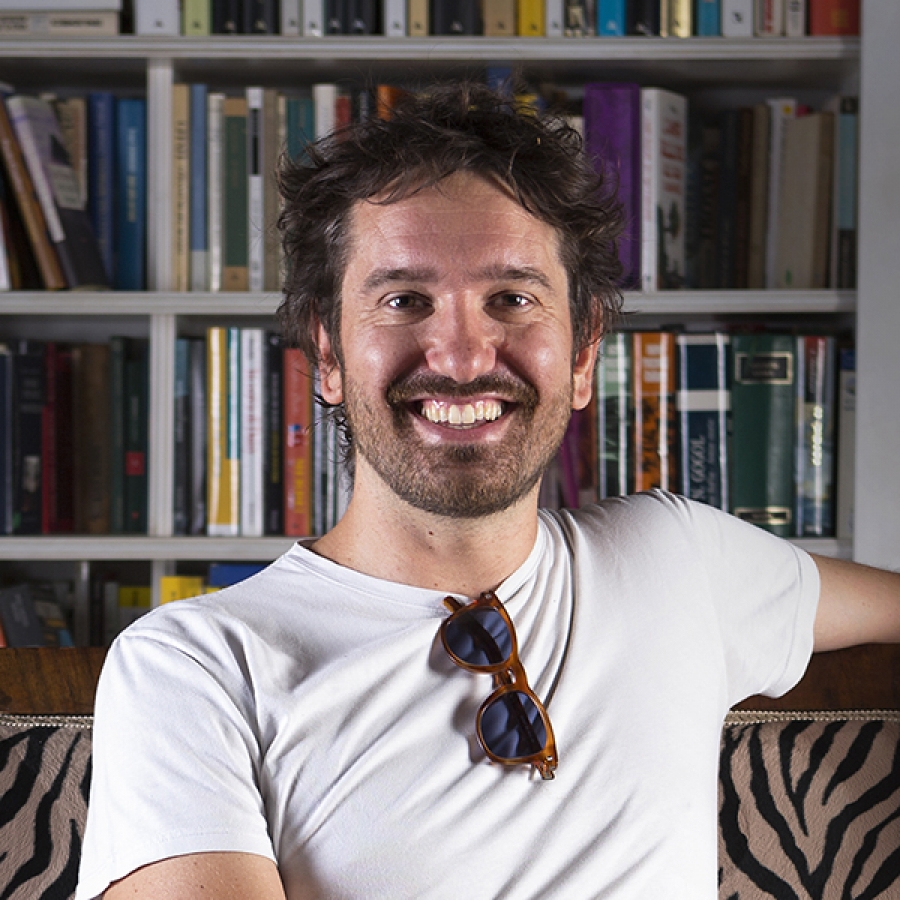 Marco Cattaneo is a journalist and host of Sky Sport, as well as a children's book author. He wrote the series “Uncle Billy and his friends” - published by Salani - with Alessandro Costacurta. He also published the free ebook Our Match with Rizzoli, to tell children about the fight against Coronavirus through the metaphor of football.