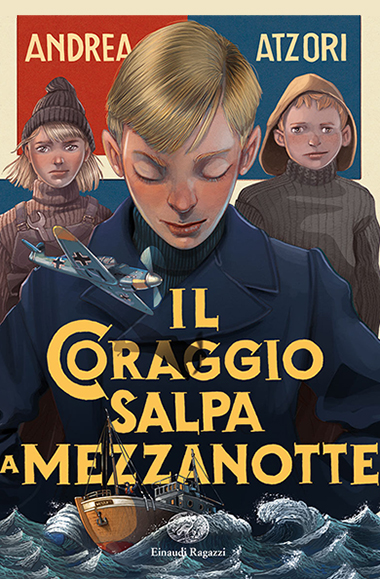 Sometimes you have to find the courage to sail. Even if it's night-time and stormy outside. And you don't know if you'll ever return.

The Second World War bloodstains Europe and nations fall one by one before the Nazi advance. When Norway is conquered, Haakon and his family are forced to board a fishing boat and flee. Heading east on the North Sea. To the Shetland Islands, in Scotland, where for now there’s still peace. But it’s not easy to live in exile knowing that the war continues at home. Haakon makes a decision. Along with his friends Calum and Agatha, he decides to cross the sea back to Norway to help those left behind. And to leave at night, in secret from everyone. But sailing is no piece of cake. To make it, they’ll have to break every rule.