Who walks in the mists of Edinburgh?

The young Robert Louis Stevenson has recently returned from Europe. He’s only fourteen years old but already nurtures a passion for adventure. One morning at dawn, he is wandering in the autumn mist near Edinburgh - city of woods, witches and spirits - when he meets two red-haired twins: Jackie and Hydie. They are the daughters of a pragmatic police inspector doomed to investigate cases linked to the occult.

The trio, with Jackie’s initiative, Hydie’s sixth sense and Louis's curiosity, will become the invisible hands guiding the inspector in solving his cases.

With a passion for mysteries, and flair for the supernatural, they alone can read the subtle magical trail hidden behind apparently simple cases. 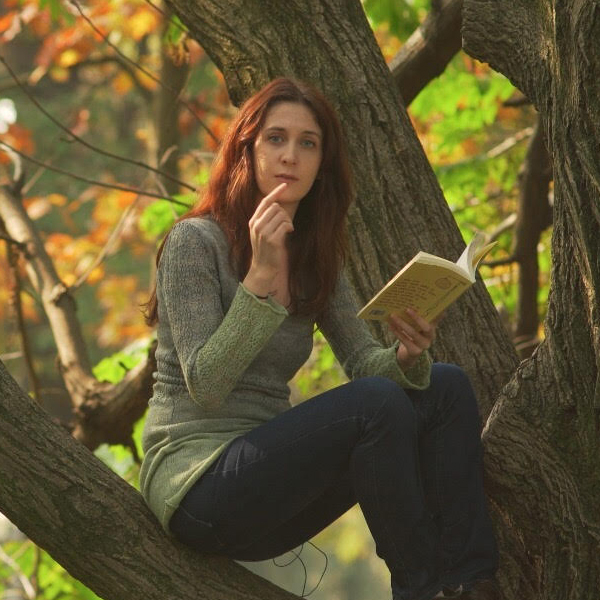 Gisella Laterza, while at university, began collaborating with the “Corriere della Sera”, editorial office in Bergamo. An editor advised her: “To do this job well, you have to hunt for stories, step by step.” Since then, she hasn't stopped writing and travelling. Possibly on foot, and possibly getting lost. In 2018, she was among those selected in the “A caccia di storie” contest and began to work for Book on a Tree. 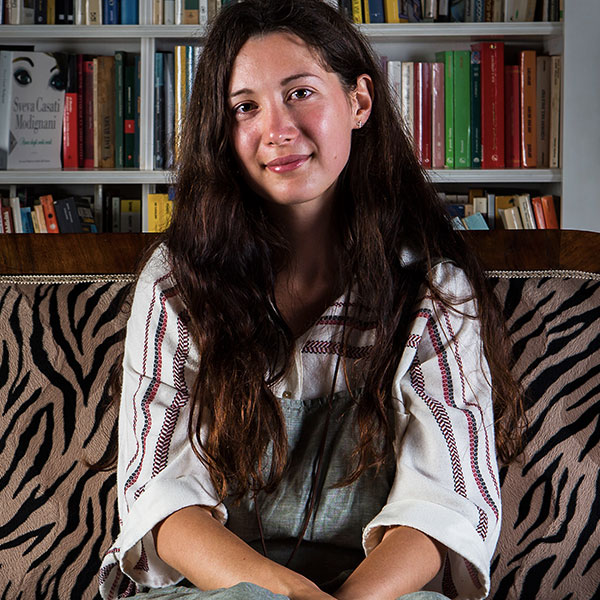 Giada grew up in the Cremona countryside, before moving to Milan to study foreign languages and literatures. She won the second edition of Do You Have a Story?, where she met Gisella Laterza, her partner in Rhyme. By day she manages Book on a Tree’s social media pages, while by night she writes with her cat, Nike. Pale. Allergic to garlic. Some people already have their suspicions...