Eligio and the Days of the Wheel 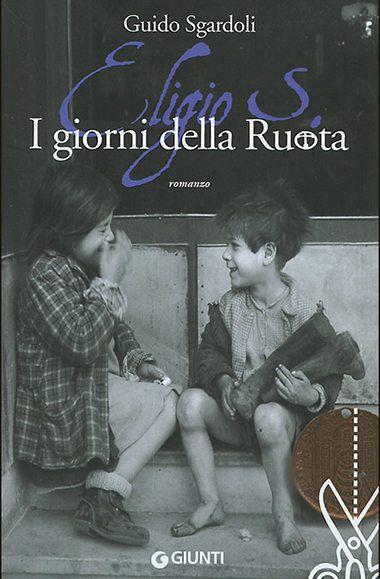 Love in its many forms – brotherly, passionate, sacred, universal.

Events take place over a period of about 100 years, around the establishment of the Hospice of Mercy, a historic building in Venice which, in the XVIII century, gave shelter to orphans and children who were abandoned in the ‘wheel’ or revolving door. Here, little Rosapineta gets to know and falls in love with Eligio, who was left by his mother shortly after his birth. 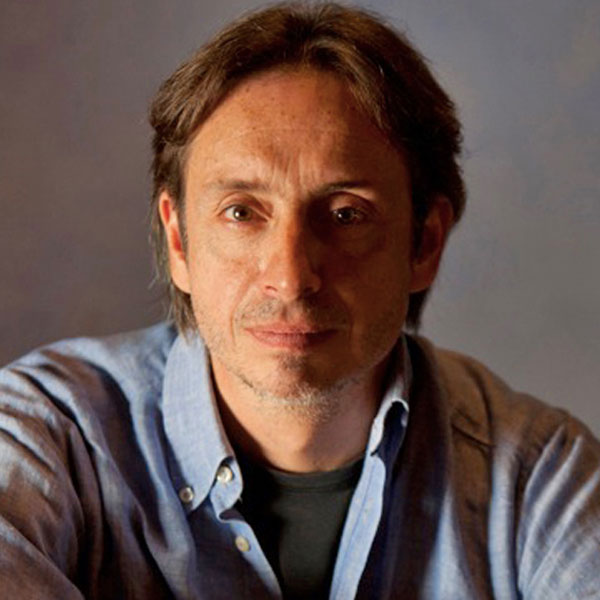