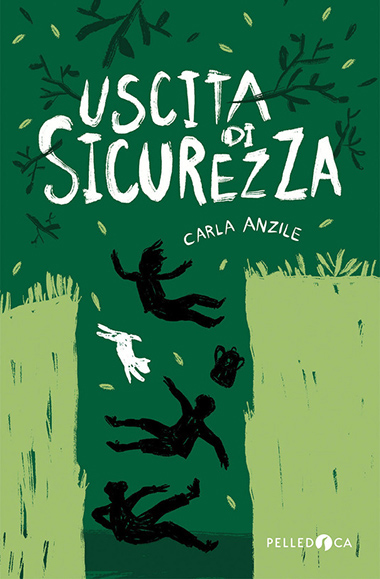 Strange disappearances and a puzzle hidden in a comic book.

Sasha, an autistic boy, disappears during a family outing and only his friends Luca and Charlie are convinced that he’s been kidnapped. The previous day a comic book on the bizarre events of an Italian noble family was stolen and this fact, for the two boys, seems to have a connection with the disappearance of their dear friend Sasha. So, they begin to investigate, sure they’re the only ones who know he’s in danger. Only after having fallen into a trap in the woods, risked drowning, unmasked a gang of swindlers, travelled in sidecar with an octogenarian, reached Italy aboard a bus of Turks, and threatened a man by pointing a loaded gun at him, will the friends solve the mystery that led to the kidnapping. 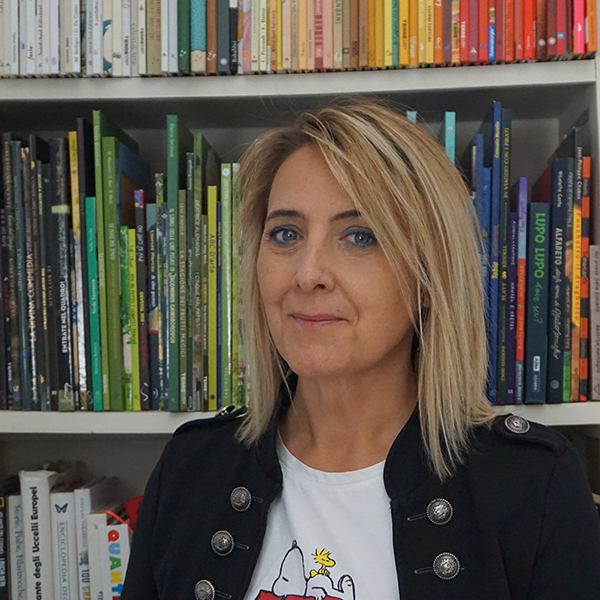 Carla Anzile was born in Pordenone, where she currently lives, in a house with a blue door. As a girl she wanted to study languages and travel the world but her good intentions stopped in London. Her first job was as an animator and actress in children's theatre, hanging out in the squares of Italy and even on national TV; for 25 years she has been a primary school teacher and active in the promotion of children's literature. She made her debut in 2020 with the illustrated book “Il gatto con i pattini a rotelle” for ELI and with the detective novel “Uscita di sicurezza” for Pelledoca. She dreams of travelling the world on her Vespa T5, but only after writing the perfect fantasy.