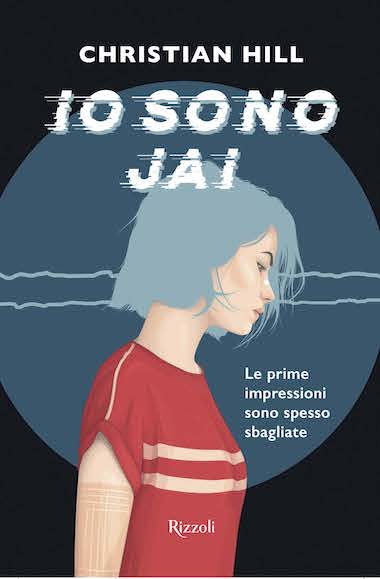 ON THE BORDER BETWEEN THE REAL AND VIRTUAL WORLDS, WHERE FRIENDSHIP IS JUST ONE OF THE MYSTERIES TO BE SOLVED

Lucia and her two friends are young YouTubers with a passion for videogames. Inside a game called Hoardalya they meet a mysterious boy called Jai who shares their passion. Through him they learn that their favourite YouTuber, RF, has been killed. Jai persuades them to join in a new investigative game and look into RF’s disappearance.

But the mystery spills over from the virtual world into real life: searching for definitive answers the three youngsters organise an expedition to the home of the programmer responsible for Hoardalya and Real Mysteries. And find real trouble.