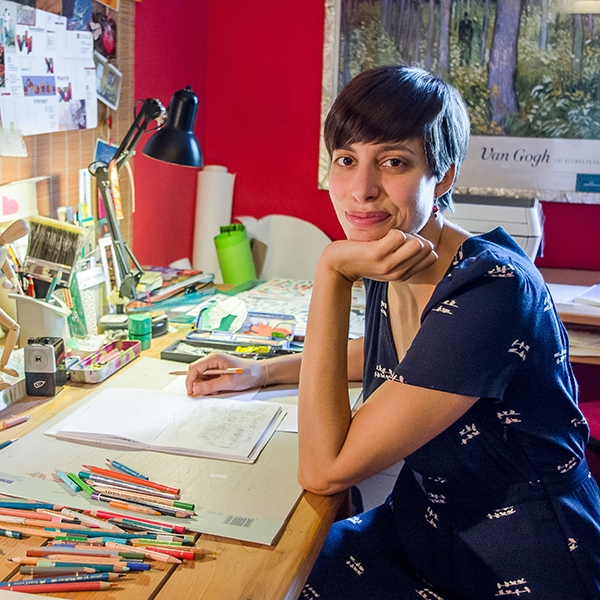 Irene Penazzi (Lugo, 1989) is a freelance illustrator and author based in Italy. She has a degree in Illustration from the Accademia di Belle Arti in Bologna, with an internship at the Hamburg University of Applied Science (HAW), Germany. She has collaborated with Hamelin Associazione Culturale (Bologna) and Cineteca di Bologna. 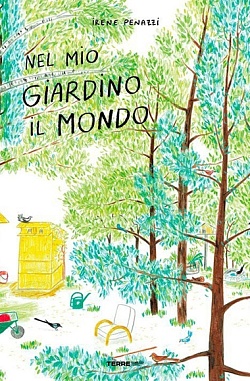