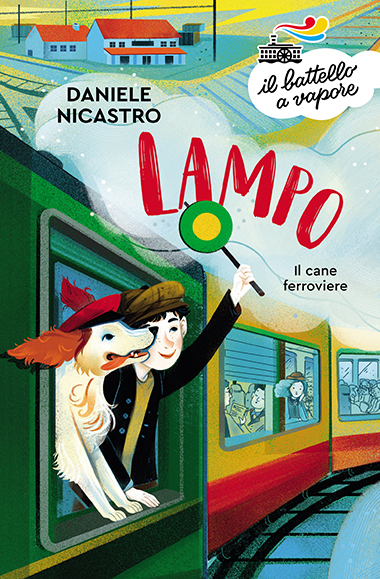 Many dogs are famed for returning home from afar, but only one did so by train.

Late fifties. After his father’s disappearance during a labourers’ revolt, Severino is alone. To avoid being taken to an orphanage, he begins to travel around Italy with Lampo, the dog he released from a farm. The boy is searching for the ‘happiness trains’ he read about in a newspaper clipping. The dog is also searching for something and helps him juggle the schedules like a true railroader.