The Lost Flower of the Shaman of K 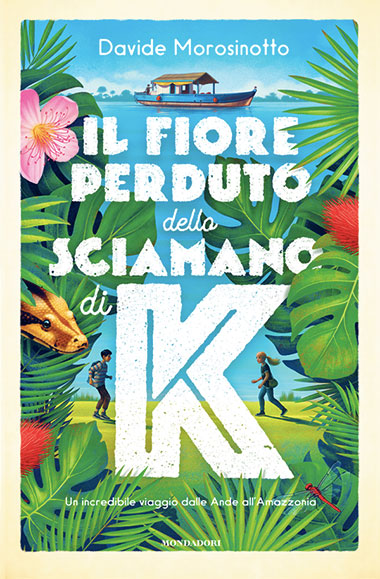 She took him into the world and he kept her safe in it.

Peru, 1986. In a Lima hospital, two children find an old diary and are fascinated by the drawing of a mysterious flower.

An unexpected friendship and a journey of a thousand dangers are just about to begin!