Mouse Encounters of the Third Kind 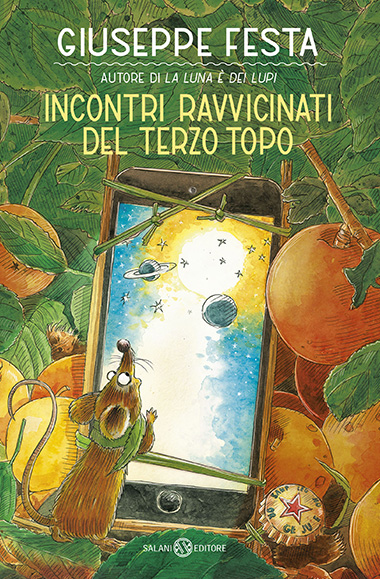 An adventure that will go down in history.

What would happen if a band of wood mice were to find a strange black stone, all square and shiny? And what would they do if it started to ring and shake all of a sudden? This is what happened to Terr and his friends, who had never seen a human being before, and thought one young boy’s lost smartphone was a mysterious alien object with which to talk to extra-terrestrials.