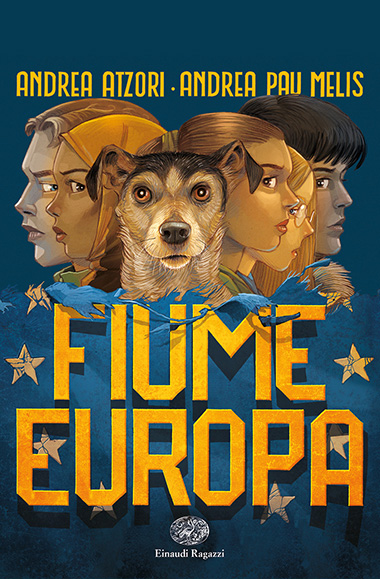 There were six of them, six children in a distorted world.

A world that crumbled before their eyes, when nationalisms tightened, borders became walls. The whole of Europe is over. For them, that boarding school in Switzerland was supposed to be a refuge, but it became a condemnation. When everyone, the teachers and the other children, ran away, they promised that someone would come back to get them. But no came back. Four long years. They learned to survive with what they had and what they could get. Now that one of them has been brutally murdered, the five survivors know it’s time to go. But where? A journey through a desolate world, in search of hope. The hope that Europe can rise from its ashes. 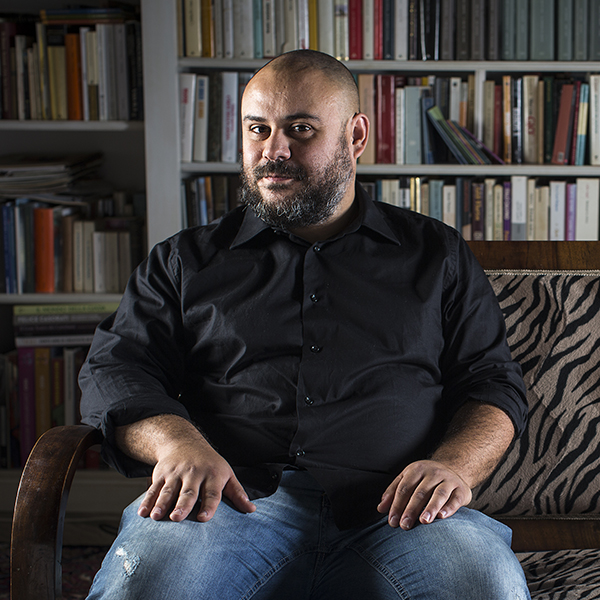 Andrea is a scriptwriter, comics and children books writer. His books have been published by the main Italian publishing houses and translated in different languages included Chinese.