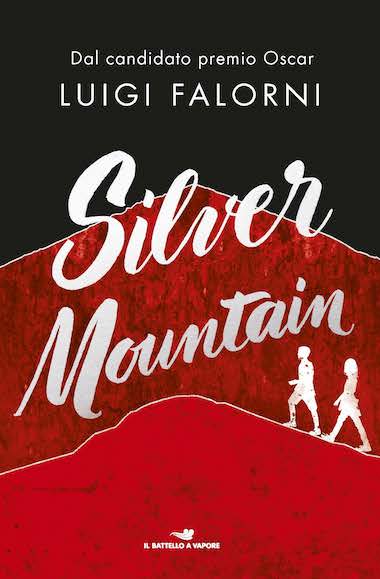 EVERY TIME SHE REMEMBERED SHE HAD TO GO INTO THE DEPTHS OF THE EARTH, SHE FELT A THREAD OF ANXIETY TIGHTENING IN HER STOMACH. BUT SHE WAS DETERMINED TO GET TO THE BOTTOM OF THE QUESTION OF SOULS.

IF IT WERE TRUE THEN HER MOTHER, TOO, STILL EXISTED, SOMEWHERE … IN THE END, BILLIONS OF PEOPLE AROUND THE WORLD BELIEVED IN LIFE AFTER DEATH. COULD SO MANY PEOPLE HAVE GOT IT WRONG?

Carla, thirteen, has just lost her mother when her father, a mining engineer, takes her with him to the Bolivian Andes. With its red quinoa fields and the dusty homes of the miners, Potosí could not be more different from New York. And it doesn’t help that she ends up sitting next to silent Juan, who draws dragons, and smells of sulphur and poverty. But she is intrigued by the legends of Cerro Rico, the mountain with its veins of silver, where a god is said to imprison the souls of the dead. And Silver Mountain will bring the two youngsters together in a desperate and dangerous adventure, where the boundary between life and death is very narrow indeed.

Luigi is born in Florence, he studied at the Munich film school and graduated with the documentary La storia del cammello che piange, later nominated for an Oscar. This is his first novel.