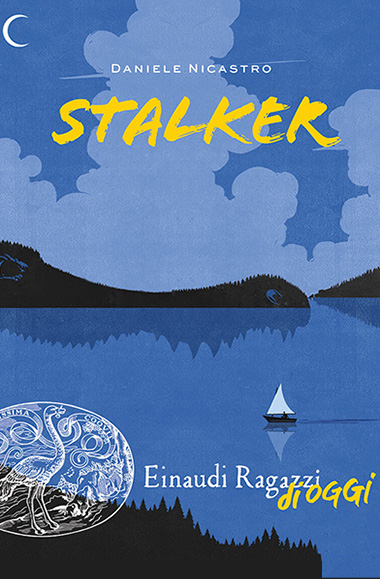 Floriana goes to high school, loves her friends and her independence. One day, in the park, a boy asks her what her name is and she thinks he’s the usual fanatic who sees a pretty girl and tries it on, so she doesn’t answer. A week later, there he is again: he stops her on the street, waits for her in front of school, then on her doorstep. And he calls her by name, clogs her phone with messages, seems to know everything about her. It’s the beginning of a whirlwind of fear that lasts three long months. Floriana closes in on herself, stops wearing skirts, only leaves the house if forced. She’d like to ask for help, but first she must learn to call the boy following her by his real name: stalker.