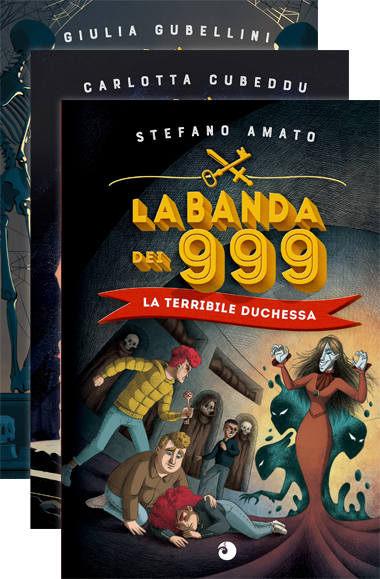 The famous thousand have returned. The first time, they created Italy. Now, they must stop the other world.

Giuseppe Garibaldi. Pirate, general, revolutionary. He’s often referred to as "the hero of the two worlds". But no one knew the real reason. Until now.
In a secret diary, he confessed that his greatest battle wasn’t the civil war in Uruguay or the expedition to unify Italy, but a far more dangerous mission: protecting our world from the dark, sinister world of supernatural spirits. After discovering Garibaldi’s diary and sword, Anita founds a secret society: the 999. Because the spirits are back among us. And it’s up to Anita and her friends to stop them…

Christmas is coming but something disturbing is happening in Palermo. People are much angrier than usual and do nothing other than exchange unkindness. The children of the 999 Band have a suspect: a Spirit from the Other World has hidden in the city and is wreaking panic. It’s up to Manfredi, his sister Lia and their two friends Mahmoud and Andrea to send it back where it came from…

The Return of the Hierophant

Rome is crushed by the heat, people in slippers spend time fanning themselves and the air conditioners are going full speed… nothing strange, if it wasn’t end of December. The 999 Band is in alarm: the Spirit of a Hierophant is in the city. And it seems linked to a forgotten mystery that connects it to Giuseppe Garibaldi’s past. For Andrea, Giulio, Lucia and Fab, it’s time to take action!

Just before the Christmas holidays, the headteacher of the Gobetti school is attacked in strange circumstances and the replacement doesn’t promise well: he imposes a uniform on everyone, suspends break time and wants to apply a crazy regulation. And then who is that mysterious black-haired girl? Beatrice, Hu and Sofia have no doubts: the Turin 999 Band must act as soon as possible…

Set on the island of Caprera, the events of the first three novels join together in this final story. 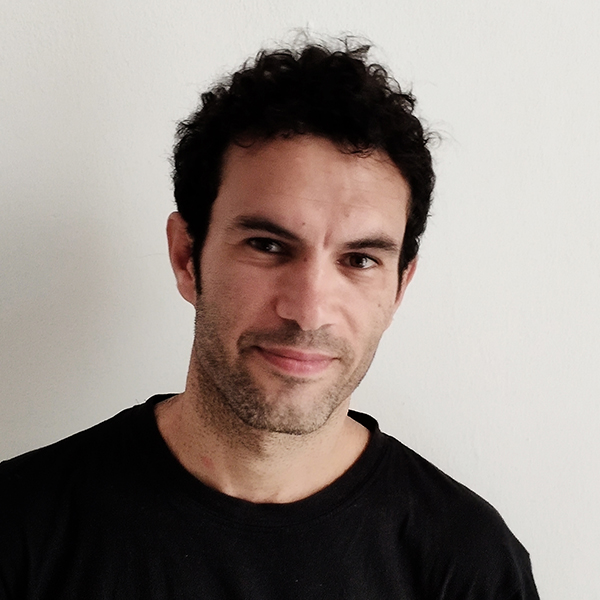 Stefano Amato was born and lives in Syracuse. In 2010 he discovered and translated an unpublished novel by J. D. Salinger, La foresta capovolta. He has published several novels with various publishers, the latest (Hacca, 2018), L’inarrestabile ascesa di Turi Capodicasa. In the same year, his first children's book launched, Davide e il mistero Qwerty (VerbaVolant), winner of the "Il gigante delle Langhe" prize 2019. In January of the same year, the YA novel Vedrai, vedrai (Giunti) was published. He is the founder of the literary magazine aquattro.org

Carlotta is a former boxer, a bit of a petrol head and a fanatic for technology. She also has a degree in Education Sciences. For years she edited books for primary schools and she founded the Scioglilibro Association to promote a love of reading. She loves drawing animals with biro pens, especially at meetings. Cartoons, meatballs, mashed potatoes and stories about big ideals are some of her favourite things. 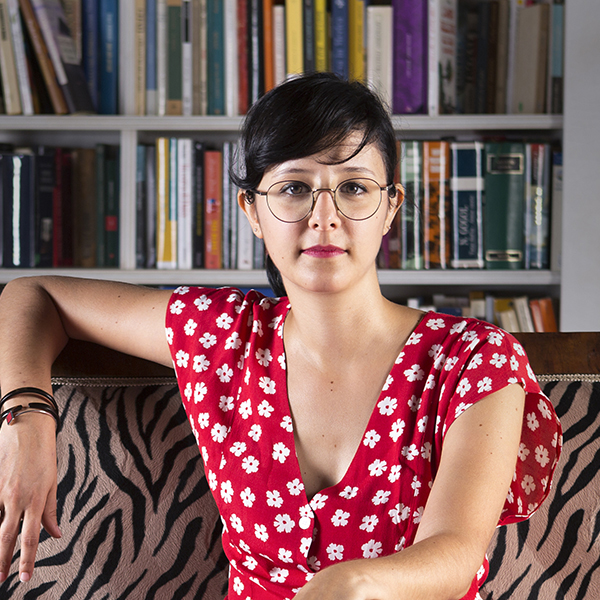 Giulia Gubellini was born in Bologna in 1989. Her debut novel, the YA dystopia Under (Rizzoli), was made into the web series Under The Series and the DVD film Under The Movie. The novel won the Brancati Prize, youth category. She has participated in the anthology Materia Oscura (Delos) and as special guest on Multiversum Stories by Leonardo Patrignani.