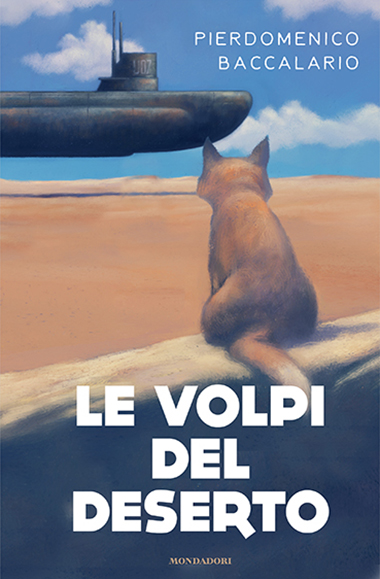 The best-hidden, most-cunning plan in history.

A code hidden in the first edition of The Little Prince, and an ancient secret. A forty-year-long treasure-hunt that leads to a remote village on Corsica and the ramshackle Hotel Napoleon, where Morice and his family have just moved…