The Law of the Jungle 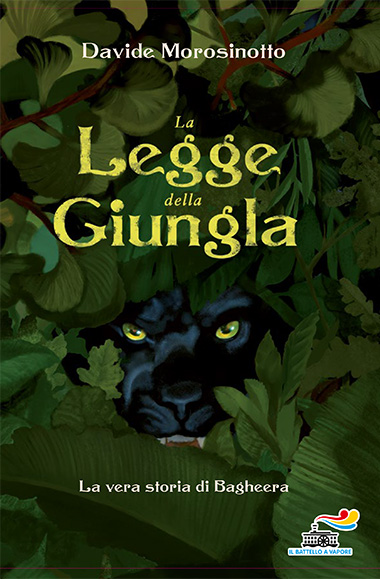 The true story of Bagheera.

Panthers are made of shadows.
Bagheera’s roar is lost in the fairy tale, the footprint of his paw disappears among the leaves, and silence becomes absolute among the trees, the wind and the great river.