The Order of the Garland 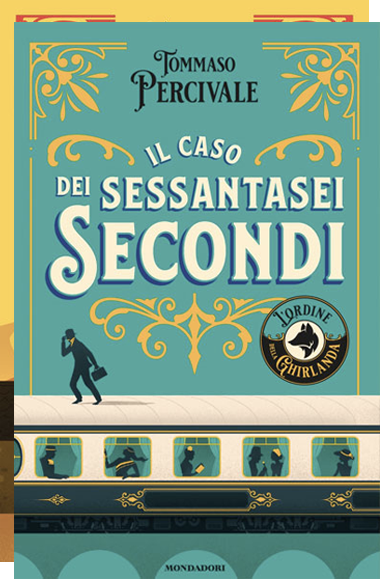 They're clever, cunning, brave. They're secret agents and girls!

“Lucy Blackstone, Mei Li Bradford, Candice King, Kaja Bandhura,” the queen recited. “In recognition of your accomplishments in the field, I appoint you as members of the Order of the Garland. Secretive as foxes who hunt in the dead of night, you will pursue the most elusive criminals, the most impossible cases, the unsolvable mysteries, all in the name of the Queen of England.”

The Case of the Sixty-Six Seconds

There’s a railway station where trains don’t stop. It looks like any other station, the only thing missing is its name. Curiously, it’s not marked on any map. Only one train ever stops at the station, once every night, on the dot of midnight. It stops for precisely sixty-six seconds. No one boards or gets off the train, and for the most part, the passengers are too sleepy to notice. What’s the mystery lurking behind this ghost station?

The Case of the Vanished Village

Professor Rasmussen, a highly influential psychic, predicts a disaster in a cotton factory that costs the lives of dozens of children. The girls, hot on his tracks, come across an abandoned village that comes to life for a day and brings Abigail Brighton —a girl who died in a fire twenty years earlier— back to life. Is she a ghost? A paranormal vision? Or just the mind playing tricks? And what does this girl have to do with Rasmussen? 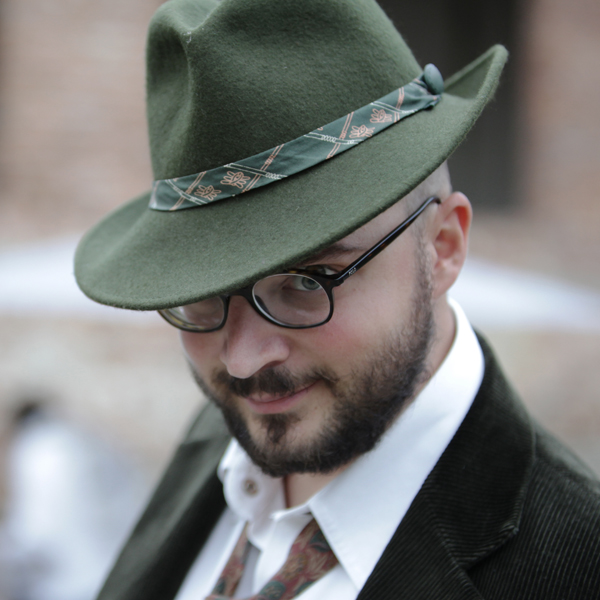