The Pikes of Lake Road 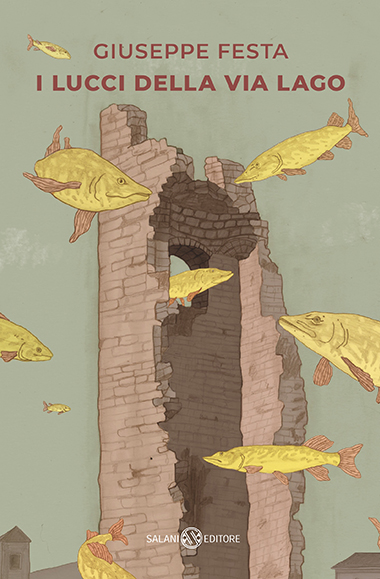 An unforgettable summer.
Thirty-three days - not one more, not one less - when everything is possible.

With all the spontaneity of his thirteen years, Mauri retraces the thirty-three days that have made him grow up, starting on that 14th June when his best friend, Brando, dives into the lake and never resurfaces.

There are whispers about a road on the bottom of the lake, children with weed for hair, and other, even darker things.

But Mauri doesn’t believe it, and he decides to investigate, along with other members of the Lucci gang: Fabi, Nando, Trapola and above all, her, Aura, his secret love. 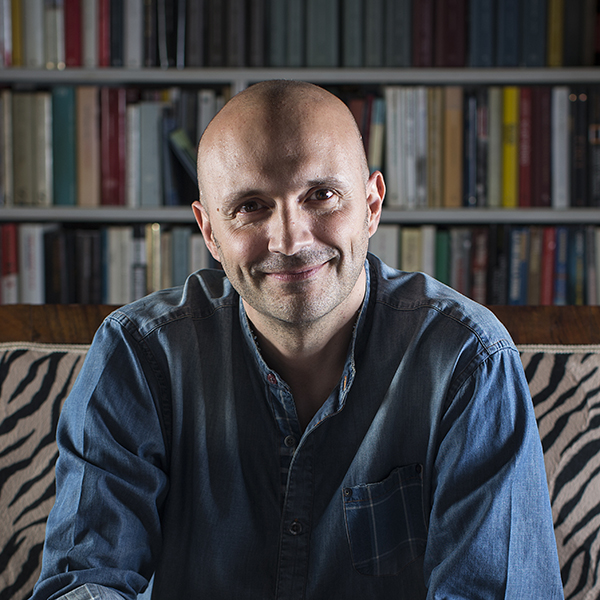 Giuseppe has a degree in Natural Sciences and works in the environmental education field. His great passions in life are writing, music and the outdoors. Founder and singer of the Lingalad folk music group, he has also written a number of nature reports for Italian broadcaster RAI, and starred in the award-winning documentary Oltre la Frontiera. His novels have been widely translated. One of his latest novels got the Kadaitosho in Japan and has been chosen by the Japanese Ministry of Education as summer reading for all school children in the target age group.