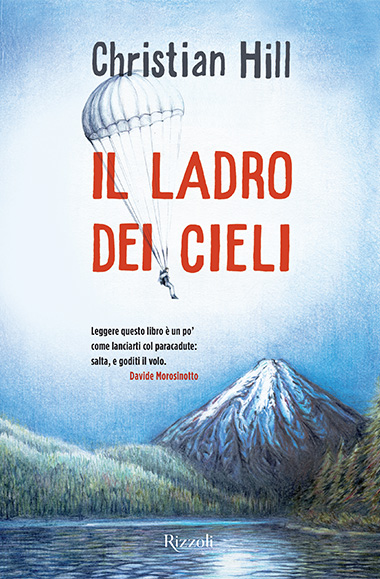 It was decision time. He felt for the handle. Shut his eyes. It would take a few seconds to know if it had worked. Or if he was going to hit the ground and die.

In 1971, a man known as D.B. Cooper hijacked an American scheduled airline and demanded $200,000 and a parachute be brought on board. Then, he left the plane. What did he do next? Thirty-five years later, a boy named Rusty meets an old man called Carter who shows him that “you always get a second chance…”