The Theft of the Century 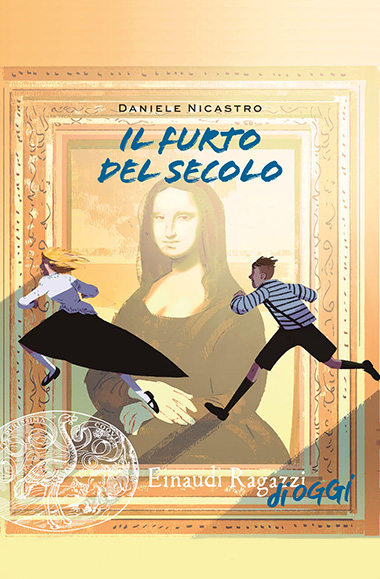 Who stole the Mona Lisa?

Paris, 21st August 1911. A thief enters the Louvre without catching an eye. With a quick movement, he detaches the painting from the wall, leaving a ring of dust around it. He needs to hurry. The lady in the portrait gives him an imperceptible smile as she’s wrapped in his jacket. A few minutes later the thief is out, walking away with a sweaty shirt and a triumphant expression: he’s stolen the Mona Lisa! The police interrogate the employees, workers and museum guards, imagining a maniac, a mad collector or a simple joke; then they arrest the poet Apollinaire for a few days and even suspect his friend Picasso. All wasted time! Only a young Italian immigrant named Alfio and the daughter of the director of the Louvre, Amélie, by joining forces, will be able to flush out the elusive thief.