The Top 23 Rules for Becoming a Frighteningly Good Writer 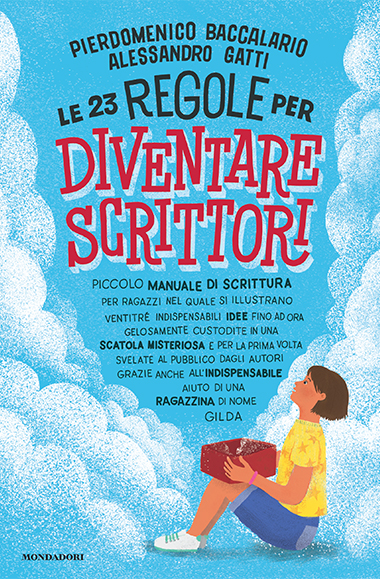 An entertaining story that's also a useful guide full of tips, hints and practical advice on how to write.

Two writers and friends meet on an island for a convention but remain trapped there as the result of a heavy storm. They decide to stay in a small hotel. The island is left without electricity with nothing to do. But Gilda, the daughter of the owner, has an idea: to open a mysterious box that belonged to her Great Uncle Evaristo, who was a writer too. On the box is a label: “This box contains everything you need to become a writer”. 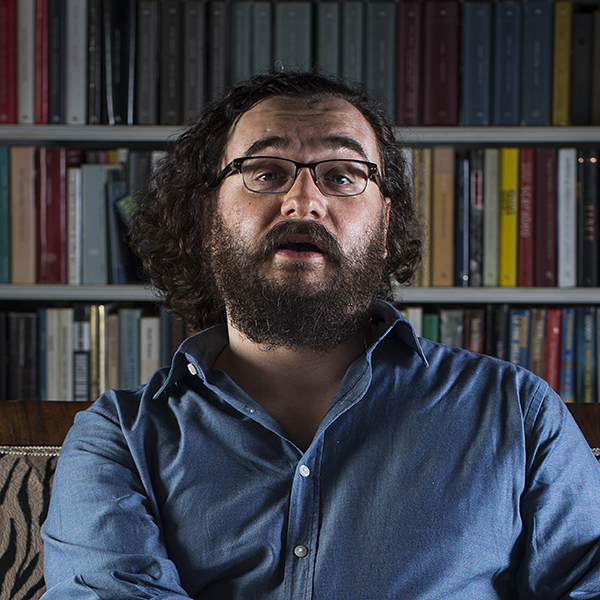