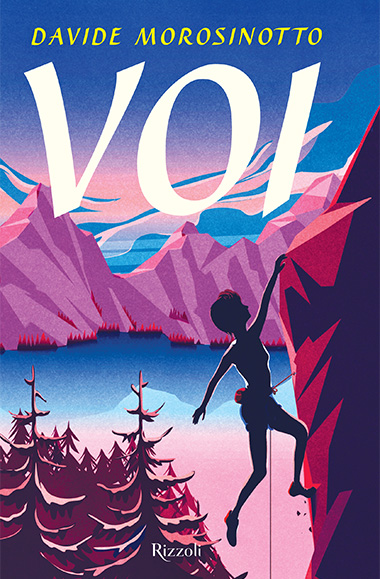 The story of how Blu met Luka and what happened next.

This is the story of a girl called Blu and her four friends: Abel, Tilly, Cameron and Luka. Abel has always been Blu’s best friend; Tilly lives in another city but is constantly video calling her; Cameron is American and has just arrived in town; and Luka doesn't remember how he got there, but has superhuman strength and is invisible.