You Can't Run with Short Trousers 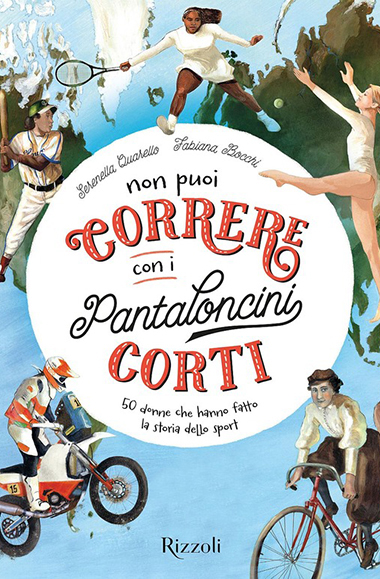 50 women who made history in sport

Greats. One-of-a-kind. They're the women wrote the history of sport through jumps, races, throws, goals, medals, dives. From athletics to skating, swimming to tennis, a journey through over thirty-five sports disciplines, from the first versatile pioneers such as Dod and Didrikson to the super athletes of today. 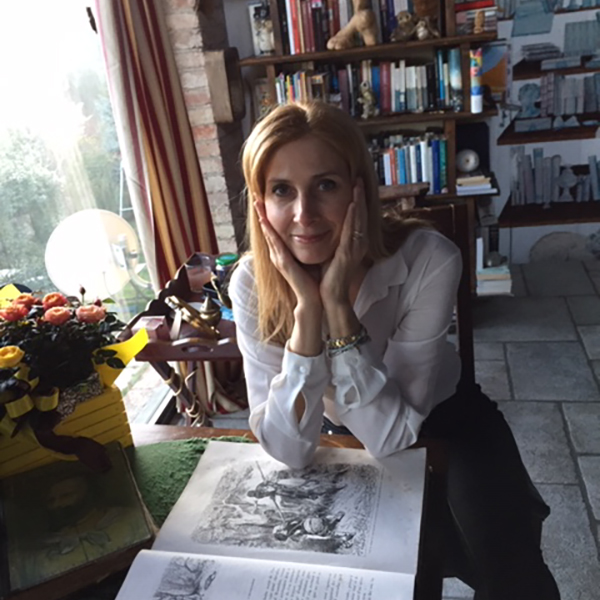 Serenella Quarello writes for children and teaches Spanish in a high school. She lives in a wood where, among animals, children and little daily disasters, she finds inspiration, she has published "“Non puoi correre in pantaloncini corti! - 50 donne che hanno fatto la storia dello sport” for Rizzoli Mondadori, and several illustrated books and novels for tweens. She writes theatrical scripts and directs a student theatre company, "Las Máscaras" with which, among others, she won the "Colour Award" in the Cesena National Theater Competition, with "Frida de los dolores, Frida de los colores" inspired by Frida Kahlo and “Lives of Evita”. Since 2009, she has published a dozen works on teaching Spanish. Currently, she has some ideas brewing away...