All Days Are Odd 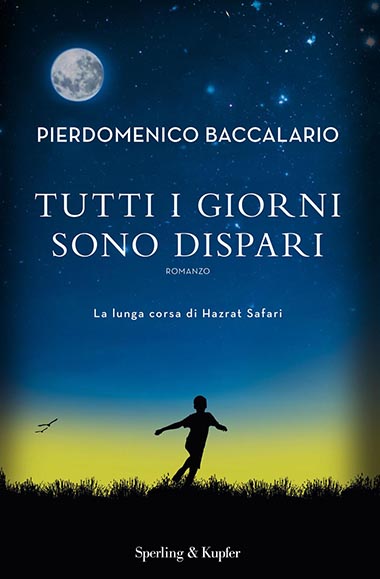 The flight of a boy who left Afghanistan for Italy and never looked back.

This is the story of a boy born in Afghanistan 19 years ago.
When he was eight, he saw his parents die. At nine he lived hidden in a cage with two dogs. At eleven he was about to become a kamikaze in Kandahar. And so he ran away.
His flight would last five years, five months and seventeen days. He would cross seven countries. He would cover nearly 4,700 miles on foot or by any available means of transportation. But he would never forgot the friend who lent him all the money he had for the journey—money he had set aside to get married. He would never forget the last meal his mother made him, little river fish whose taste he never encountered again. He would never forget his language, even though he never uses it.
Today that boy has become a young man and he lives in Italy, in Turin. This is his story.