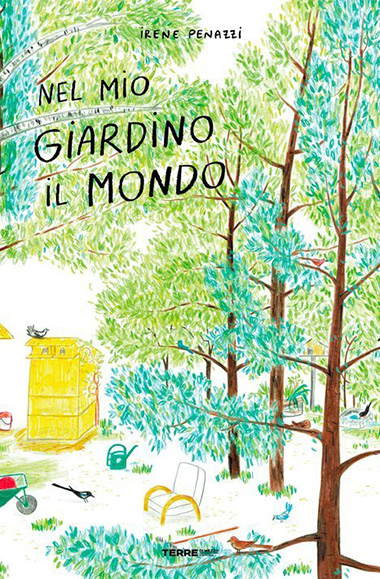 One garden, three children, one cat, one red balloon, some birds… Four seasons and a multitude of stories to invent. 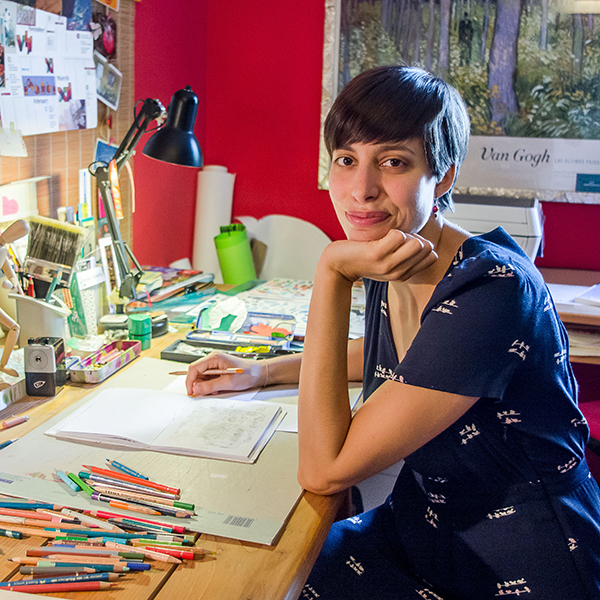 Irene Penazzi (Lugo, 1989) is a freelance illustrator and author based in Italy. She has a degree in Illustration from the Accademia di Belle Arti in Bologna, with an internship at the Hamburg University of Applied Science (HAW), Germany. She has collaborated with Hamelin Associazione Culturale (Bologna) and Cineteca di Bologna. She has got mentions in comic and illustration contests and works with italian publishers Terre di mezzo Editore (Milan), Editoriale Scienza (Trieste), Franco Cosimo Panini (Modena), Il Sicomoro and Il Pozzo di Giacobbe (Trapani), and French publishers Maison Eliza (Nantes) and Bayard Jeunesse (Montrouge).