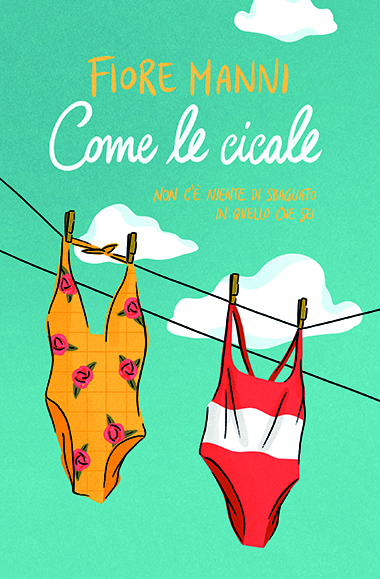 There's nothing wrong with who you are

The story is about Terry, the summer she was twelve, and Agata, her first love.

Just like every year, Terry will be spending the summer at her family’s house by the sea, and is already imagining the adventures she’ll have with her usual group of friends. But when she gets there, she’s taken aback to find that all her friends are more “grown up” than her, while she is the same young girl she was last summer.

One day Terry meets blonde, pale, slender Agata: They start talking and Terry doesn’t understand what is happening to her: Agata is so beautiful she is dazzled by her. The days go by and Terry is increasingly confused: she’d like to spend as much time as possible with Agata, and her friend feels the same way. 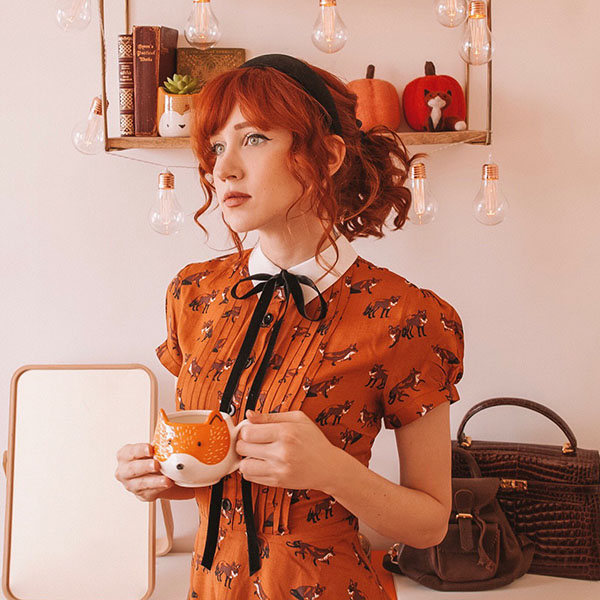 Fiore Manni lives in Rome with her partner. She studied fashion design and for several years presented the popular kids’ TV show, “Camilla Store”. The first Jack Bennet adventure (Rizzoli), and her debut novel (Jack Bennet e la chiave di tutte le cose) won the Premio Asti d’Appello Junior prize, and was a finalist in the Castello di Sanguinetto prize, the oldest prize for children’s fiction. In her free time, she is a content creator and talks about books on her Instagram profile.