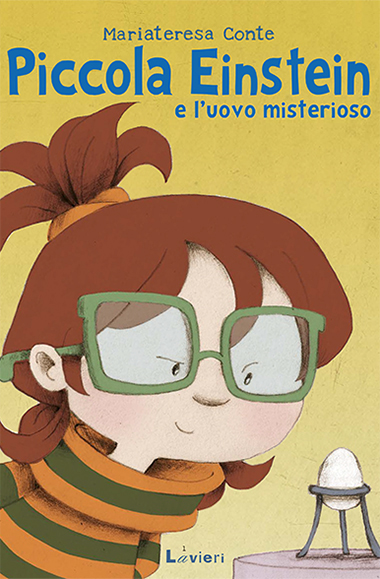 Little Einstein dreams of becoming a scientist and winning the Nobel Prize someday.

She finds a tiny egg and thinks that day has come. She keeps the egg until one day it hatches and… maybe she will win that Nobel sooner or later! 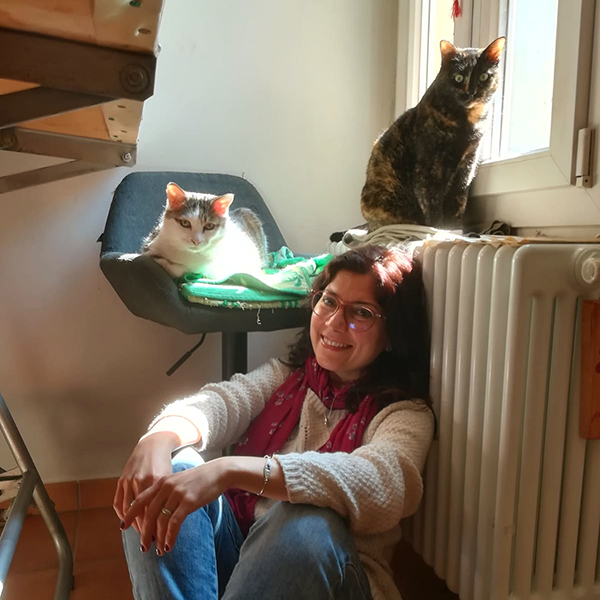 Mariateresa Conte was born in Taranto in 1976. After graduating in law, she started to enter the world of comics and won, in 2001, the B. Jacovitti scholarship for a master’s degree in Illustration at the IED in Milan. In 2011 she graduated in Creative Illustration at the IED in Barcelona. As an illustrator, she has worked for several magazines from the GuJM group. She currently lives in Modena and is editor of Panini Comics. She writes, draws and seeks inspiration in the evening at home, in the company of her cats Iago and Gilda.