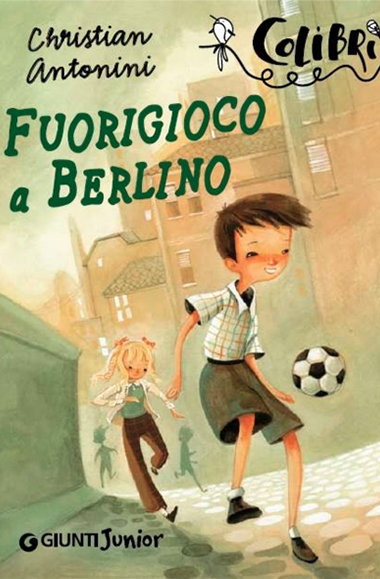 Sometimes a game can change the world.

Every afternoon, in a small square in Berlin, eight children get together to play a football tournament. But a wall, raised between East and West the night before the final, separates the two teams forever. The winner will never be decided… or will it? There is still a chance to play one last, memorable game. 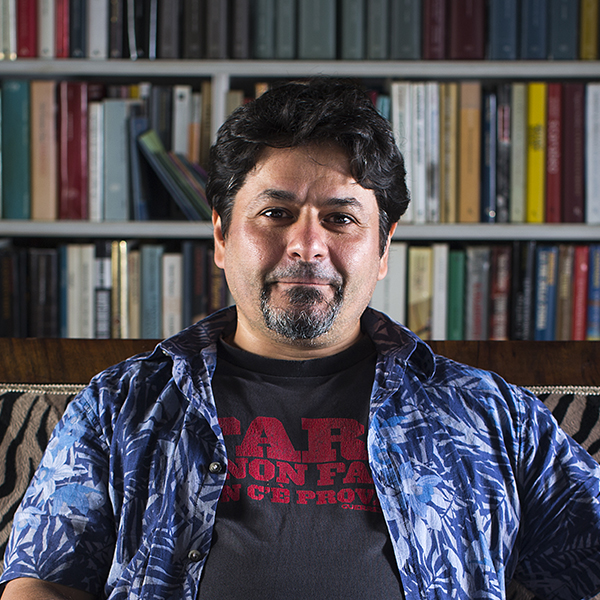