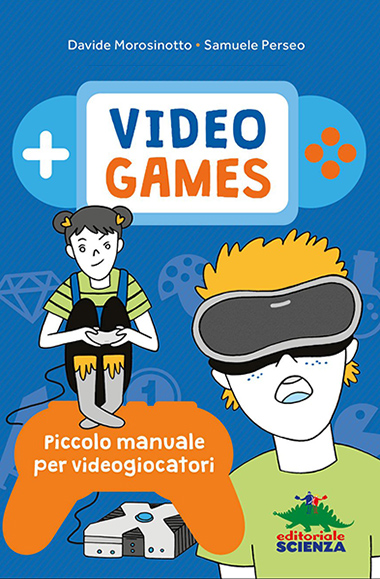 Videogames test you, are great fun and offer the chance to meet people all over the world. Sometimes, however, you risk using them incorrectly, because you spend too much time in front of the screen or because you don’t realise the dangers of playing online. 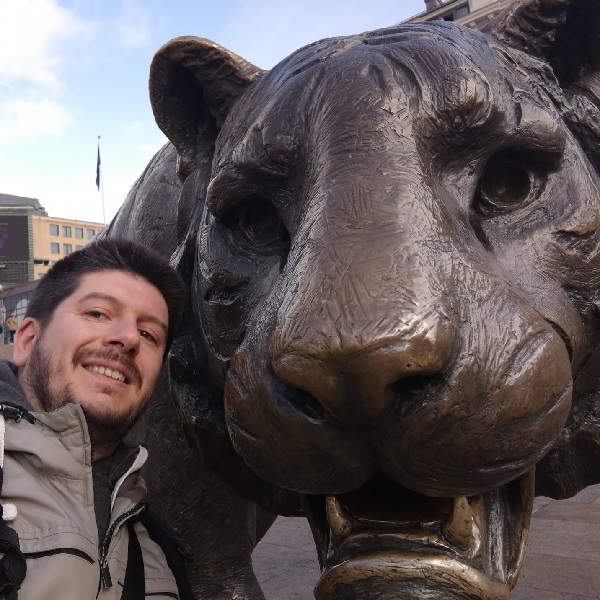 Samuele Perseo is a Narrative Designer and Producer who for many years has worked at Forge Reply, one of the most active entities of the Italian videogame industry. After graduating in 2006 in TV, Cinema and Multimedia Production at the IULM of Milan, he has always worked in this sector exploring various roles. He has participated in the creation of titles of great success for Playstation, Xbox, PC and tablet. In 2013, he won the Golden Dragon prize for the best Italian videogame and the best game design with the title: "Joe Dever's Lone Wolf".