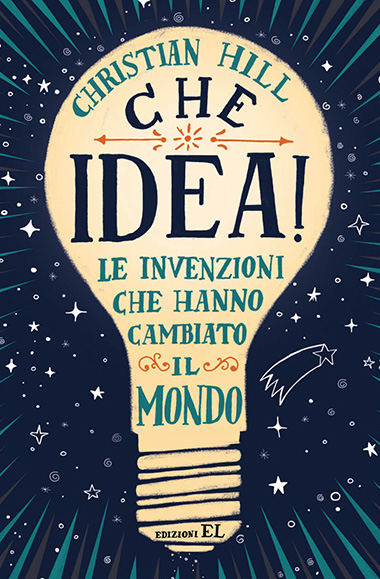 The Inventions that Changed the World

What if central heating was invented to protect a fish farm from the cold? What if the modern pencil was developed in France only to spite England? What if the microwave oven was born from the gluttony of an engineer specialised in the development of radar systems? What leads the human mind to find an idea? The right one, the winning one, the one that will change the lives of millions of people?
We discover the circumstances that led 18 historic inventors to have just that idea. What they were doing, what they were thinking, what they were saying at that fateful moment when the spark that would change everything fired in their brains?