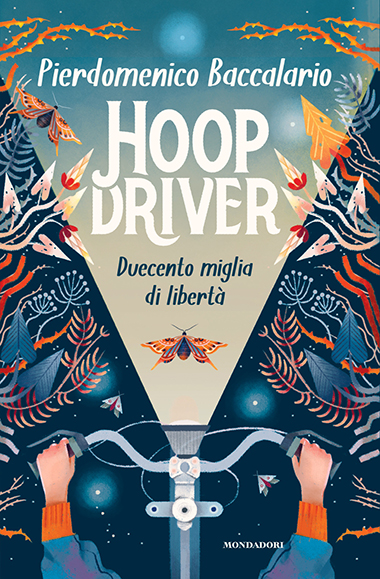 Where are you going, Billy?
I’m going south.
And why, Billy-who’s-going-south?
Because I made a promise.

When he finds out from the BBC that the Prime Minister is also ill, Billy Hoopdriver decides to run away from his working-class home in Liverpool without telling his father. He travels the 200 miles separating him from the little seaside town of Kewstoke on Azzurra (the mountain bike he has painstakingly assembled piece by piece) with the sole aim of reaching his grandfather’s care home as soon as possible, because he made a promise: if anything happens, kid, come straight here, OK?

Hoopdriver is the story of