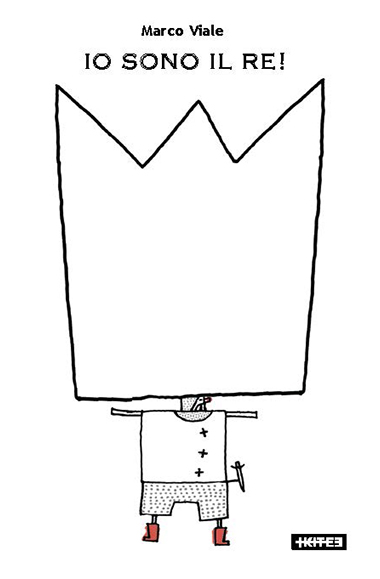 An arrogant king speaks to a mysterious little creature.

An arrogant king speaks to a mysterious little creature. He is the king and so he can decide whatever he wants, like making every Thursday Christmas; his castle is so big he has an elephant instead of a cat, owns three crowns and an enormous sword, and is the bravest of all kings… until it gets dark, when he runs off to hide! 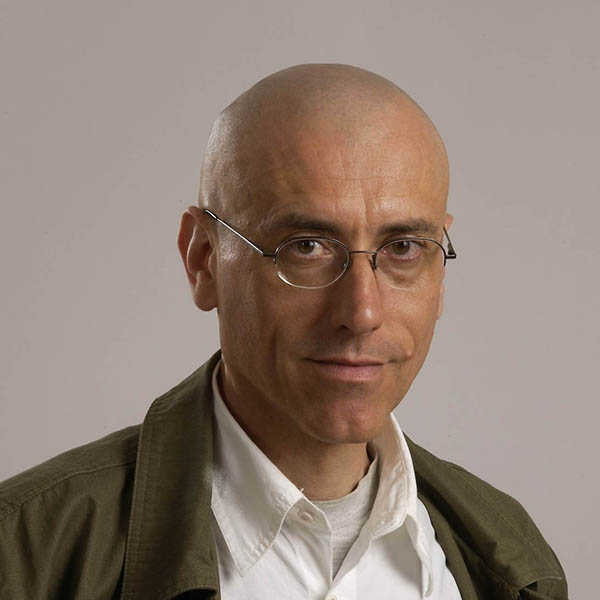 Marco Viale lives in Liguria, where he was born. Almost in front of the sea. At night, when there is the ugly sea and the waves they seem to bring themselves away everything, he dreams wonderful stories. By day, he writes and draws the stories he has dreamt, then he says that they are stories true understood to him. But not believing him, he goes out alone to go and see the sea at sunset.