I understand
<< View all authors 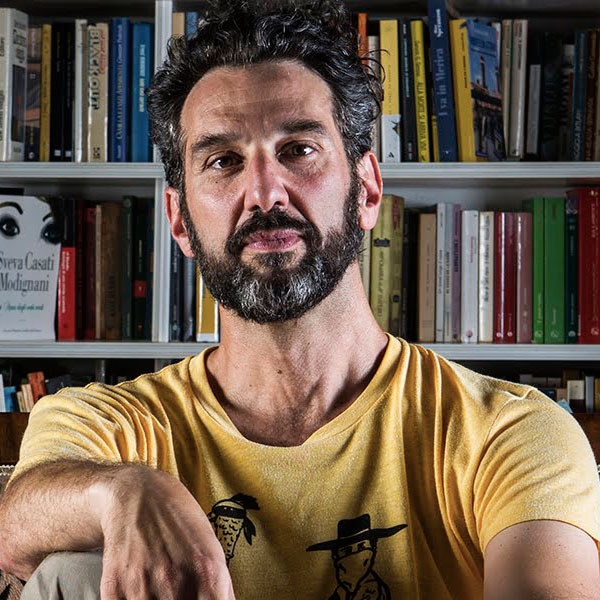 Manlio was born in Salerno in 1974. In 1997 he wrote and directed the multi-award-winning short film Indice di frequenza starring Alessandro Haber in the lead role.

For over twenty years he has been involved in organising the Giffoni Film Festival, and was deputy artistic director from 2007-2018.

Screenwriter and director of hundreds of videoclips, documentaries and short films.

He is involved in neuro-linguistic programming and audiovisual semiology.

He made his narrative debut with the bestseller trilogy Petrademone (Mondadori 2018-2019),  translated into various languages.

The Night of the malombre 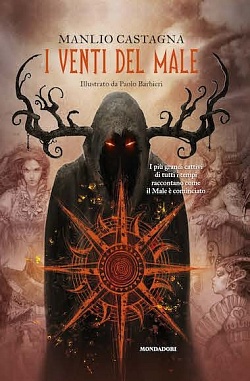 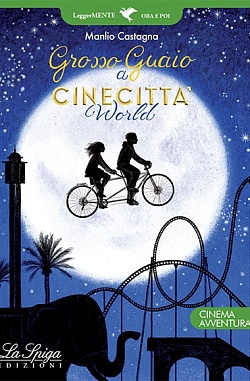 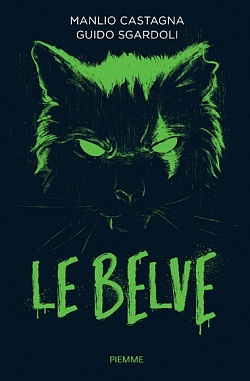