Some think that nature is beautiful and lock the tiger away in a cage. 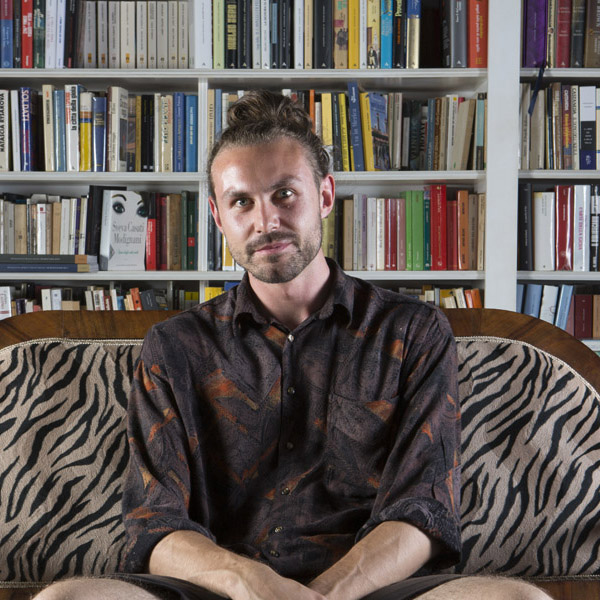 Gabriele "as a child dreamed of being a wizard, then he began to draw and realized his dream". After graduating from IED Turin with a degree in illustration and visual communication, he works as a freelance illustrator. He draws comics for the weekly magazine "Origami" and for the “LaStampa” newspaper. He creates with the designer and ceramist Cecilia Mosso the line of illustrated ceramics "Memorie": ceramic objects that combine design, illustration and psychology. He has worked for RAIGulp (tv show “La Banda dei Fuoriclasse”). 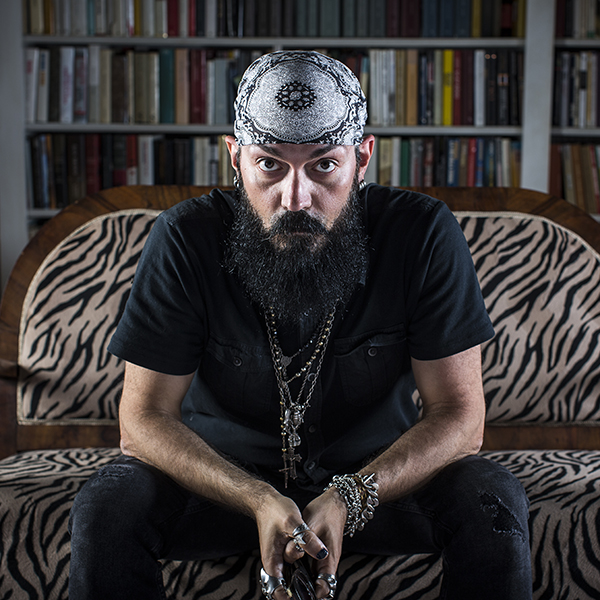