Me, Chiara and the Moon 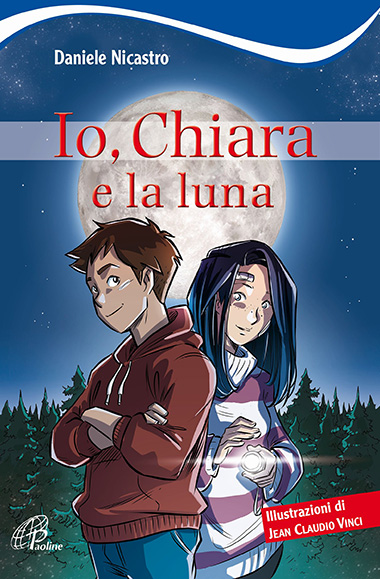 Friendship can overcome any obstacle.

13-year-old Lorenzo has recently moved to a mountain village. To befriend some local children, he accepts the challenge of breaking into an apparently abandoned house. Instead, he discovers that a strange family lives there, in particular a girl, Chiara, who wanders around the garden at night. The two make friends and Lorenzo discovers that Chiara is suffering from a rare disease: Xeroderma Pigmentosum, which causes severe burns and melanomas even with brief exposure to the sun. She therefore lives shut up in the house protected from the light and doesn’t even go to school. Lorenzo wants to help her and tries to convince the school manager to prepare the necessary precautions so that the girl can attend school. But first he will have to overcome the mistrust of Chiara’s parents’, protective of their daughter, and his own father’s misunderstandings, which arose after his mother’s death.