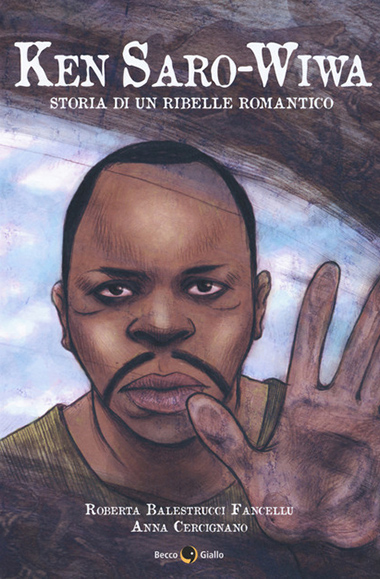 Story of a romantic rebel

Ken Saro-Wiwa was one of the most influential academics of contemporary Africa. Spokesperson of the Niger Delta people’s claims against the economic and environmental exploitation by foreign multinationals – above all, the Shell oil empire – in May 1994, in full contrast to the authoritarian Nigerian government, he was investigated on charges of being the instigator of some murders. He was hanged on November 10 with another eight Mosop activists, the Movement for the Survival of the Ogoni People, founded by Saro-Wiwa to counter the progressive destruction of the region with non-violent means, caused by the oil pollution produced by the multinationals present in the Delta area. 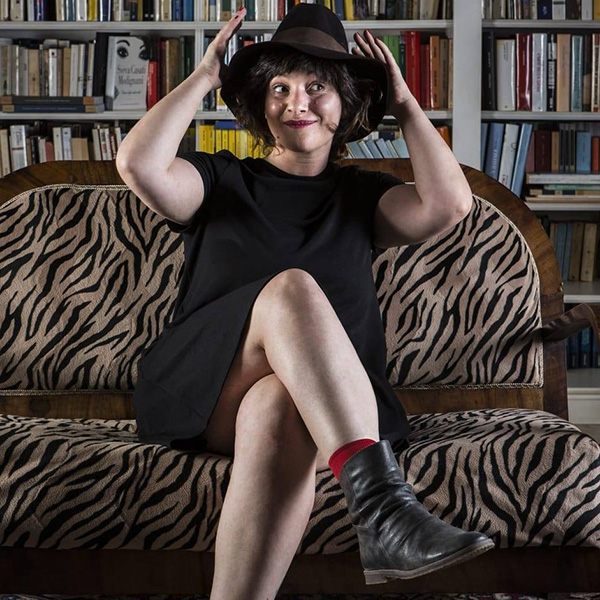 Roberta Ballestrucci Fancellu, born in 1983, organises school workshops, training and promotion of reading. She made her debut in 2018 with the graphic novel "Ken Saro-Wiwa. Story of a romantic rebel" for BeccoGiallo.